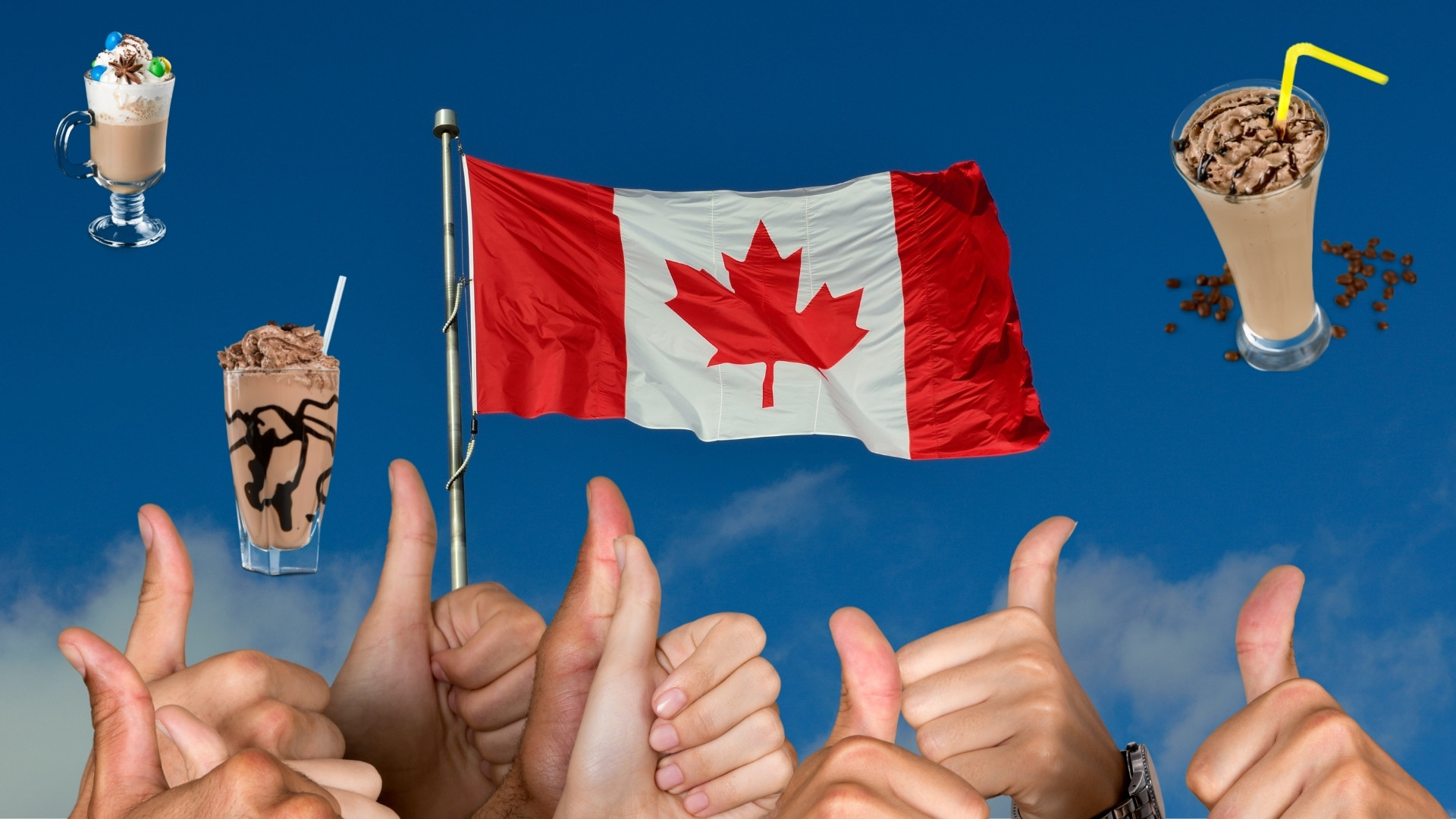 No, iced coffee is legal in Canada and you can drink it as often as you want.

If you’ve heard that iced coffee in Canada is not legal, then it was just a rumor that was spread by one of the tiktokers Taylor Jackson. In one of his videos, he argued that coffee beans that are used in iced coffee were too expensive.

Allegedly this is why Prime Minister Stephen Harper decided this was a redundant expense and thus prohibited it entirely in Canada. Many people believed this information and spread it further on the internet.

Others were mocking it. Here are a few amusing Reddit comments about those who fell for the rumor.

Wondering Why Is Iced Coffee Illegal In Canada? Do Fact-Check Yourself!

While it’s not true, the story shows how easily people believe in stuff that can be found on the Internet. According to Pew Research Center research, 64% of respondents readily believe in anything they find on the internet, with another 24% spreading it without verifying if what they’re hearing is true or not.

Ok, so what’s the truth? Do people in Canada drink hot coffee only? Do they need to go to the US to have a cold brew coffee?

Well, it is simple to conduct your own fact check by simply consulting a reputable source of information. In this case, it may be something as easy as checking whether Canadian coffee shops sell iced coffee to their consumers.

Do they? Let’s see. What’s the most popular coffee chain in Canada? I bet it would be Tim Hortons and yes, they do have iced coffee on their coffee drinks menu. Starbucks? They serve it as well. It took me 3 minutes to figure it out. Want to practice it on your own? Look at this funny video I’ve found about things banned in Canada:

But as we are speaking of iced coffees let’s learn some facts about it.

How Much Is Iced Coffee in Canada?

Iced coffee in Canada is way cheaper than it is in the US. Although it may not be that obvious if you take a look at the Starbucks menu. Both prices may seem similar (i.e. Tall Iced Coffee with Milk costs $2.25 in both countries, however, you should remember that 1 USD = 1.28 CAD and that means that the real cost of this coffee in Canada is 1.76 USD). TLDR it’s 2.25 vs 1.76 🙂 The situation is similar for many coffee drinks.

Is Iced Coffee The Same As Cold Brew?

No, they are not. Iced coffee is prepared in a conventional manner and then served with ice. Cold brew coffee is a coarsely ground bean that is steeped in cold water for 12-24 hours. Cold brews usually have a much stronger taste and more caffeine content.

It’s nothing else than a regular iced coffee. It’s a 100% arabica coffee blend that is brewed in a classic way and served over ice. Additionally, it comes with sweet condensed skim milk, a bit of salt, and an artificial vanilla flavor.

What is the TikTok Starbucks Coffee Drink?

TikTok’s version of the Starbucks Iced White Mocha was a huge hit, thanks in part to its sweet cream foam and extra caramel drizzle. It’s a Starbucks secret menu drink, which means it’s a customized beverage that isn’t on the standard menu.

When Was Iced Coffee Invented?

Iced coffee was invented in 1840 in Algeria. It was a coffee and sweet drink that was invented by the French army during the battle of Mazagran. As a result, iced coffee has been known as mazagran for quite some time.

Can Iced Coffee Cause Diarrhea?

Yes, iced coffee can cause diarrhea because of the caffeine and sugar content. Caffeine is a natural laxative, and sugar can also contribute to diarrhea.

Additionally, many commercially-made iced coffees are made with artificial sweeteners, which can also cause diarrhea.

If you’re looking for an iced coffee that won’t give you the runs, try making one at home using unsweetened cold brew coffee and stevia or another natural sweetener, and try not to drink more than 3 cups a day.

Does Iced Coffee Count as a Coffee?

Hope that you’ve learned a bit about iced coffee now and first of all you know that iced coffee is legal in Canada. If you are looking for some cold caffeine to cool off this summer, maybe it’s time to visit your local Tim Horton’s or Starbucks! (or if you are a US citizen that’s planning to visit Canada – you are free to go there and drink iced coffee)

How to Make Espresso (With and Without an Espresso Machine) 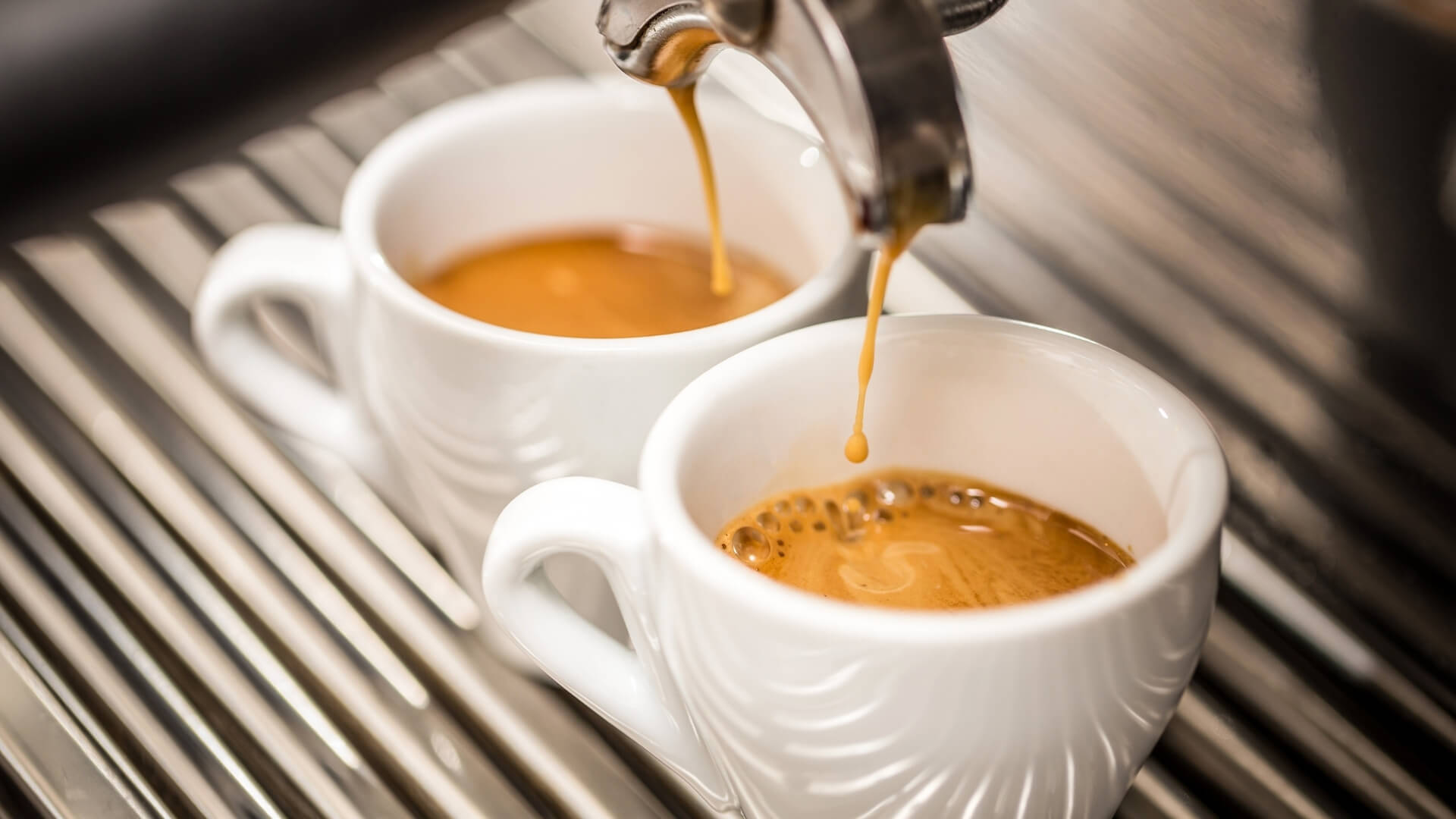