Coffee is one of the world’s most popular beverages, and for good reason. It has been shown to reduce the risk of type 2 diabetes, Parkinson’s disease, Alzheimer’s disease, and some cancers.

The stimulant caffeine in coffee can also help people with ADHD or sleep disorders stay awake and focused. Coffee drinkers are less likely to suffer from gallstones or cirrhosis of the liver than non-coffee drinkers. And a few cups a day may even be good for your heart!

Despite all these benefits, however, it turns out that when you drink coffee regularly (more than four cups per day), you will actually become dehydrated because it acts as a diuretic in addition to its vasoconstrictive properties.

What does diuretic actually mean?

A diuretic is any substance that promotes the production of urine – more water leaving your body than entering it. This does not mean you will become dehydrated if you drink a lot of coffee, however, as long as the amount of water entering your body from other sources equals or exceeds the amount being lost in the urine.

Is coffee a diuretic?

In fact, drinking coffee can actually have a very mild re-hydrating effect because of its diuretic properties. The water that is lost in urine is mostly from the blood plasma and other fluid surrounding your body cells, so even if you do become slightly dehydrated by drinking a lot of coffee, it will not be long before your body begins taking water from its cells to compensate.

Coffee can also be a vasoconstrictor

Although we focus on the diuretic (water-losing) properties of coffee here, it is important to note that coffee has a mild vasoconstricting effect as well. Drinking more than 4 cups of coffee a day will cause your blood vessels to constrict, which results in a slight increase in blood pressure.

In addition, caffeine causes the body to release adrenaline and noradrenaline (known as epinephrine and norepinephrine in American English), two stress hormones that raise your heart rate and blood pressure even more.

This is why coffee’s effect on blood pressure is greater than that of a placebo, and why some people (especially if they are not used to drinking coffee) may feel sweaty or jittery after drinking several cups.

Is decaf coffee a diuretic?

Yes, decaf coffee is a diuretic as well. In fact, there are at least 10 chemicals in coffee that have been found to be mild diuretics (such as chlorogenic acid, and theophylline).

Additionally decaffeinated coffee will still contain caffeine, albeit in smaller doses. Decaf has around 5-10mg of caffeine per cup compared to 100-200mg for a regular cup.

Benefits of diuretics (when is decaf coffee good for you)

The way coffee helps with water retention is because the caffeine in the coffee will act to flush out excess fluids from the body. Caffeine acts as a diuretic, both by stimulating urination and increasing urine production.

Coffee has a bitter taste because it contains a naturally occurring toxin called caffeine. However, when taken regularly in limited quantities, coffee’s toxins are neutralized by the liver. It then becomes an antioxidant that gently boosts circulation, helps to lower blood pressure, and can help improve brain function.

– Improve kidney function. Studies show that regular consumption of caffeine – about three 270 milligrams drinks per day – can dramatically reduce your risk of developing kidney stones by as much as 80%.

Some questions you may have

What are the side effects of decaf coffee?

You can notice a few side effects from decaffeinated coffee. The first is bitterness. Decaf coffees are derived from some sort of natural sources, but it still has a lot of caffeine taken out of it, so the flavor is going to be pretty bitter as a result.

Beyond that, you can also find yourself drowsy sometimes midway through drinking your “decafe”. This probably won’t happen every single time though, like when drinking regular decaffeinated coffee you might feel energized mid-way through sipping away.

The short answer is no. The long, more interesting answer is yes for now for some people who are so used to consuming caffeinated coffee that they don’t drink enough water otherwise. If you’ve been drinking filtered decaffeinated coffee purely because you think it’s not dehydrating, then keep drinking it.

Does decaffeinated coffee make you pee?

A cup of caffeinated coffee doesn’t necessarily make people pee more than a cup of decaf coffee, but it can. This is because caffeine has a diuretic effect on the body – meaning that it makes you want to pee more. Decaf coffee will have less caffeine and a smaller diuretic effect, so if you drink decaf for this reason there’s no need to worry about it!

Is decaf coffee bad for your bladder?

A new article in International Urology & Nephrology reports on the findings of having their researchers examine how bladder function is affected after one week of drinking decaf coffee.

The study found that there were no adverse effects on the bladder after 10 days, but for best results, it’s best to limit ourselves to as many as three cups of coffee a day.

Both regular coffee and decaf coffee can be a diuretic and vasoconstrictor, but the latter only occurs when you drink too much. If you’re drinking coffee in moderation (1-2 cups per day), it should not have any effect on your body’s water balance at all.

So next time someone asks if your morning cup of joe or afternoon tea is making them pee more often, tell them that they’re probably just drinking too much!

Do K Cups Expire? (What To Do When K Cups Go Bad?) 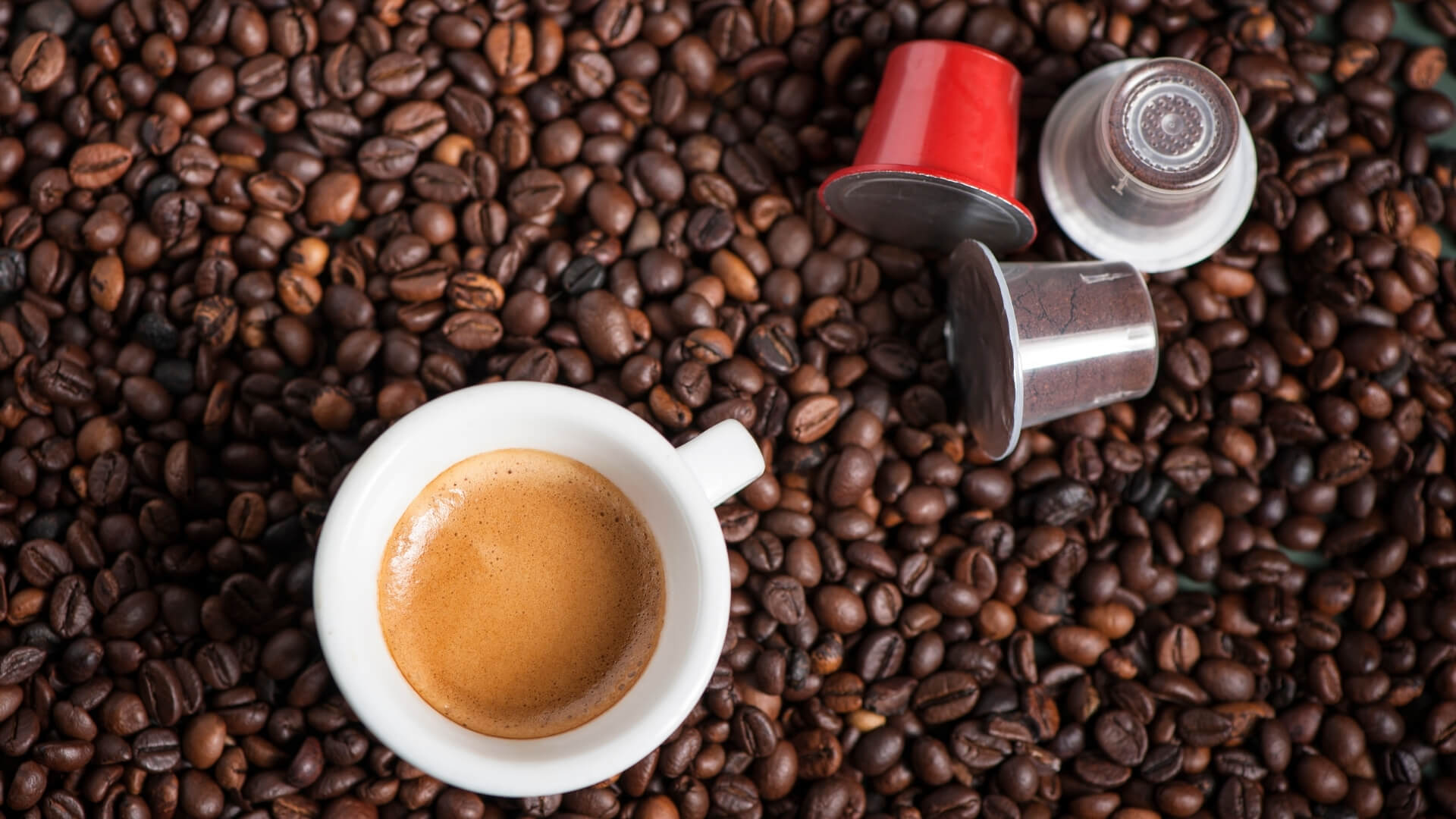