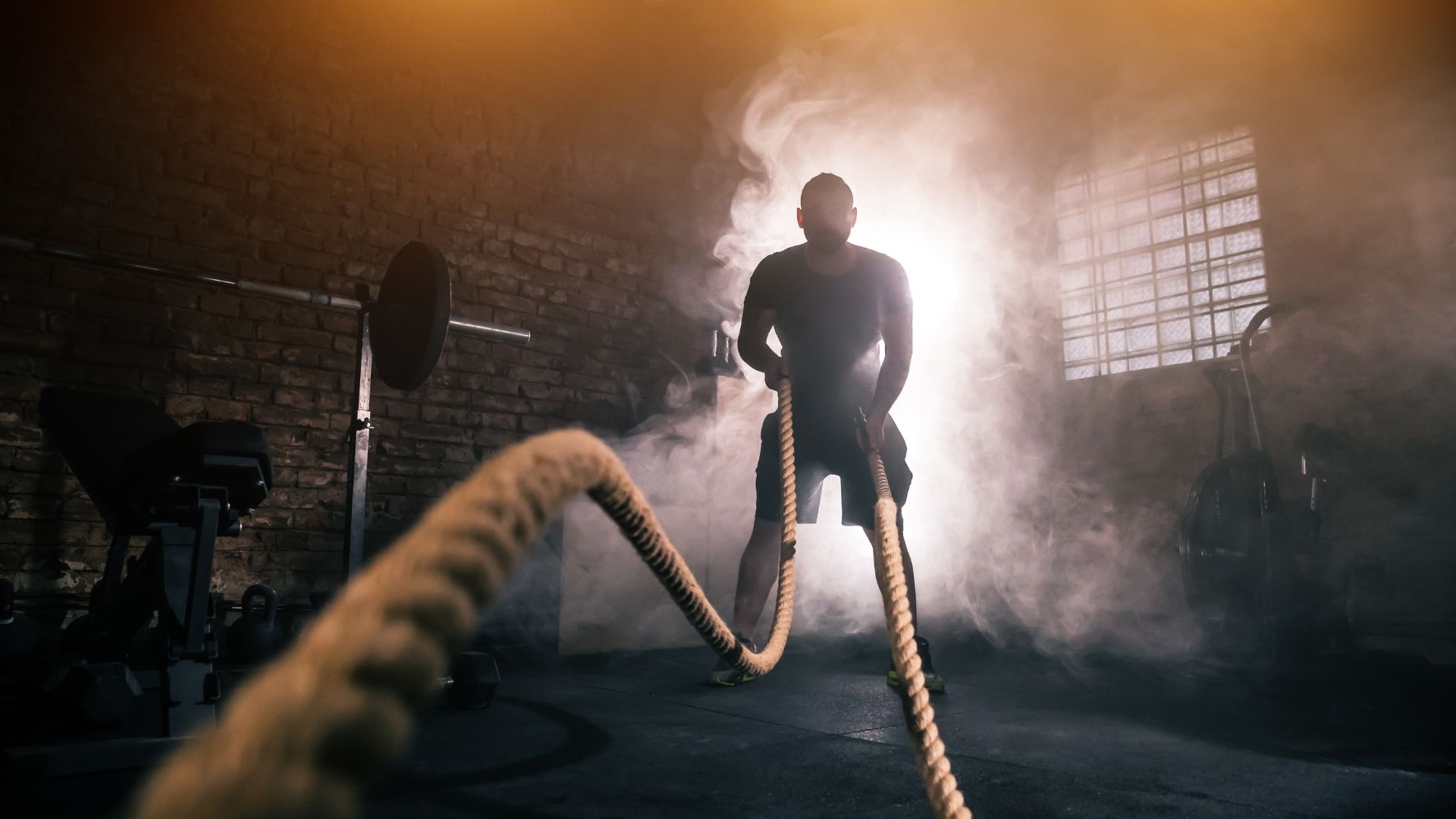 There’s a multi-million dollar industry built around boosting workout performance. Yet, you can get some serious workout benefits from nothing more than a cup of coffee.

A strong cup of coffee will increase your energy and focus while also improving your fat loss potential. Take it 45-60 minutes before your workout to give it time to take effect.

Over my 40-year career as a personal trainer and gym owner, I’ve used, recommended, and sold all sorts of supplements. That experience has given me plenty of insight into the benefits of different compounds and ingredients. Throughout it all, the one constant that I’ve kept coming back to is caffeine in its most basic form; the old-fashioned cuppa joe.

In this article, we’ll explore the benefits of drinking coffee before your workout. We’ll also examine any downsides of drinking coffee as your pre-workout of choice. Finally, we’ll reveal the ideal dosage and coffee timing to produce optimum workout benefits.

There’s More to Coffee Than Caffeine

We naturally think of caffeine when it comes to the workout benefits of coffee. But there’s more to your cuppa joe than that. Here are two other compounds in your cup of coffee that will improve your workout performance:

Of course, there are other supplements you can use for muscle growth but not a lot of people place coffee in this list. It’s also possible to take creatine with coffee to get a double benefit from your brew.

3 Benefits of Coffee Before a Workout

About forty-five minutes after you drink a cup of coffee, your blood caffeine levels will peak. That caffeine will be transported to every area of your body, where it will act upon your cells. You will then experience 3 main benefits:

Studies show caffeine’s stimulation of the central nervous system can improve muscle strength during resistance training. Bear in mind that it’s crucial to use the right equipment such as an Olympic barbell and squat rack. Especially when performing exercises such as squats at your one-rep max.

Caffeine also increases adrenaline levels in the body. This brings on the fight or flight syndrome, which improves physical performance.

Caffeine’s effect on the central nervous system will reduce fatigue, allowing you to sustain your workout energy levels.

Caffeine has been shown to have a marked effect on parts of the cerebral cortex in the brain. This, combined with its effect on the central nervous system, can make you feel more alert and focused.

As a result of the focus-enhancing effects of caffeine, you will be better equipped to develop the mind-muscle connection and avoid distractions while working out.

Caffeine has also been shown to increase the body’s production of beta-endorphins. These endorphins produce a natural high during and after exercise that makes us feel good about what we’re doing.

One of caffeine’s effects on the central nervous system is to cause it to send signals to the body’s fat cells to break down. The hormone that controls this action is epinephrine.

The performance-enhancing effects of caffeine can increase a person’s resting metabolic rate (RMR) by as much as 11 percent. The higher your RMR, the more calories you will be able to burn, helping to create the negative calorie balance that is the key to fat loss.

Downsides of Drinking Coffee Before a Workout

Along with the undeniable benefits of pre-workout caffeine, there are a few cautions to be aware of. Here are three potential downsides of getting into the pre-workout coffee habit:

Side Effects / Risks of Coffee

Most people tolerate caffeine well at a daily dosage of less than 400 mg. About one in ten people, though, are hypersensitive to caffeine. They may experience the following negative side effects from just one cup of coffee, which contains about 95 mg of caffeine :

Pregnant women should not consume more than 200 mg of caffeine per day. They should consult with their health care provider before drinking coffee as part of an exercise or sports supplementation routine before.

How Much Coffee Should You Take Pre-Workout

Research conducted by the International Sports Sciences Association (ISSA) indicates that a person should take between 0.9 and 2.7 mg of caffeine per pound of bodyweight for exercise performance benefits. The lower range is suitable for casual gym-goers, with the upper range being appropriate for high-level endurance athletes. Men should take a slightly higher dose than women.

Plan to take your pre-workout coffee 45-60 minutes before your workout to give its compounds time to work through your system and start taking effect.

Drinking a cup of coffee about three-quarters of an hour before you head to the gym is a good idea. Use a dosage guideline of between 0.9 and 2.7 mg, according to your workout intensity level, and avoid drinking coffee within 5 hours of going to bed. Do these things and you’ll be setting yourself up for a more focused, energetic, and productive workout.

Hi, my name’s Steve Theunissen. I joined my first gym at age 15 and, five years later, I was managing my own studio. In 1987, I became the first personal fitness trainer in New Zealand. Over the past decade, I have built a freelance fitness writing career to share my fitness passion with the world. 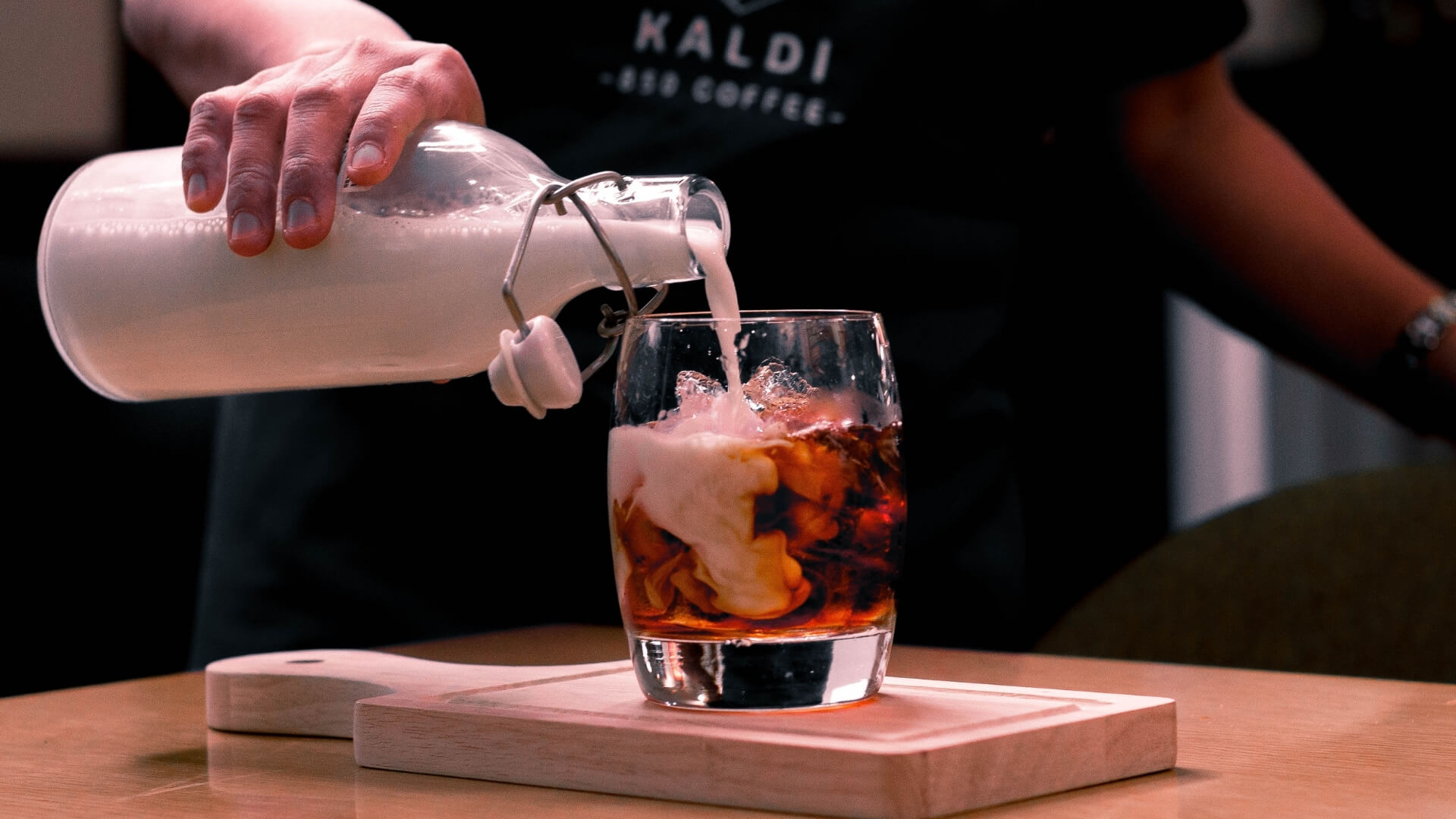